TOLAR, Texas – Three firefighters battling a wildfire in Hood County were injured, including one who suffered burns.

The fire broke out Wednesday afternoon just north of Tolar, which is about 50 miles southwest of Fort Worth. Hood county officials say it’s grown to more than 467 acres and is 50% contained.

Members of every volunteer fire department in the county as well as Texas A&M Forest Service responded to the fire. 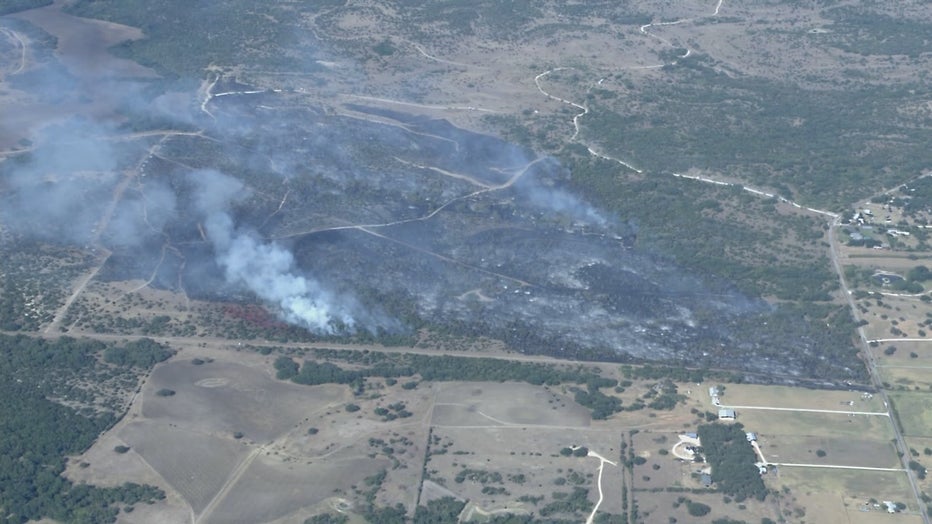 Two other firefighters suffered the effects of heat exhaustion and were treated on the scene.

The heat is very dangerous, and fires spread dangerously fast as well.