MILWAUKEE — A Bell Ambulance and a Milwaukee police squad car were involved in an accident near 30th and Burleigh just after 8:00 Tuesday night.

Photos captured by our crew on the scene show significant damage to both vehicles with airbags deployed. 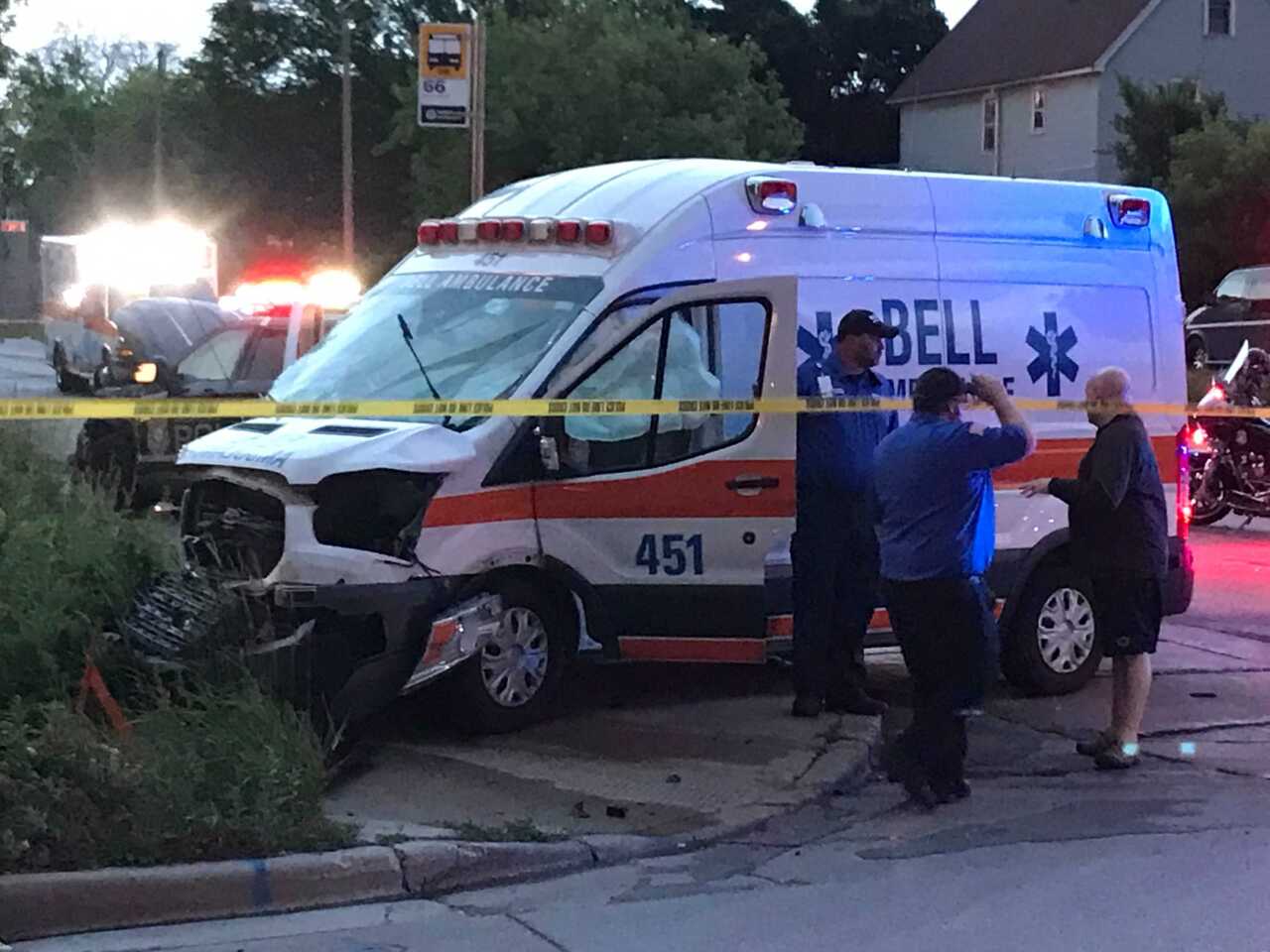