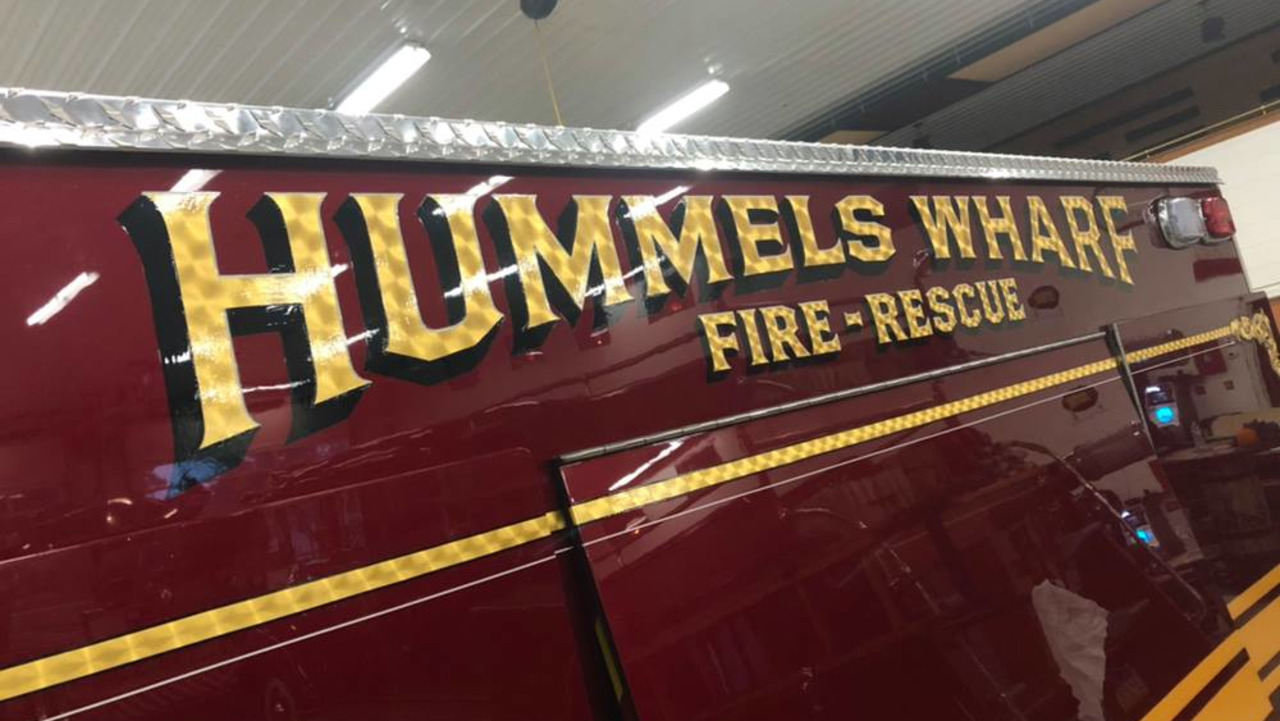 Hummels Wharf Deputy Fire Chief Jack Grove is on a mission to save firefighters’ lives by reducing their exposure to cancer-causing carcinogens.

The veteran firefighter is leading the drive to secure grants through Valley foundations to equip the Snyder County fire company with new hoods designed to limit carcinogens from clinging to the material and soaking into the skin of men and women fighting fires.

“I don’t want any of my guys going through what I did,” said Grove, 71, who was diagnosed with stage 4 non-Hodgkin’s lymphoma in 1995 and underwent a bone marrow transplant two years later.

He doesn’t know if his cancer diagnosis was related to his many years of firefighting, but an increasing number of U.S. firefighters are finding themselves in a similar health battle.

U.S. firefighters are nine times more likely to receive a cancer diagnosis and are 14 percent more likely to die from cancer than the general population, according to a 2016 report by the National Institute for Occupational Health and Safety.

“It’s becoming more of an issue,” said 28-year-old Chris Eppley, assistant fire chief at Hummels Wharf who has been working for 14 years with the department.

Grove said the hazards come from inhaling or exposure through the skin to carcinogens generated from smoke and other chemicals while battling fires.

“In many cases, they are taking those same cancer-causing toxins home with them and passing them on to their families,” he said. “How many think that the picture of little Johnny standing in his Daddy’s fire boots holding a battered, dirty helmet is cute? Is it really?”

Eppley said he often finds himself covered in smoke and soot after fighting a fire, despite wearing layers of protective clothing.

“The stuff just sticks to you,” he said.

The grants the fire company is applying for will cover the cost of updating new firefighting equipment. Eppley said they’re initially aiming to update 30 hoods — material that cover the entire head and neck — with a particulate hood that has a toxin-barrier system.

A regular hood costs $40 compared to the $140 cost of a particulate hood, Grove said.

The cost rises significantly — from about $2,500 to $4,000 — if coats and pants are also updated, he said. The company would also want to purchase a special washing machine designed to clean and dry the items.

Other steps the company members are taking to protect themselves is by cleaning up before leaving the scene of an incident and having anyone exposed to smoke rinse off before getting into the vehicle.