Cuts to the NFD recently reduced the number of firefighters required on duty from 10 members to 7. A statement from the International Association of Firefighters says Newburgh’s city manager announced the closure of Engine Company 1 on Grand Street in January. It officially closed on June 15, one day before a June fire which killed a woman. 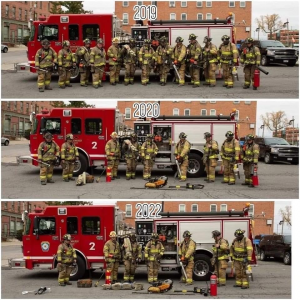