On Friday, Galveston firefighters along with four other fire departments worked together to put out a multi-alarm fire at the Inn at Waterpark Hotel at 2525 Jones Drive that reportedly started just before 7 p.m.

The inn is located near Moody Gardens and Schlitterbahn Water Park. Reports say there were two guests staying in the hotel and everyone inside was evacuated. No injuries were reported.

Officials say one firefighter was taken to the hospital with a minor injury. 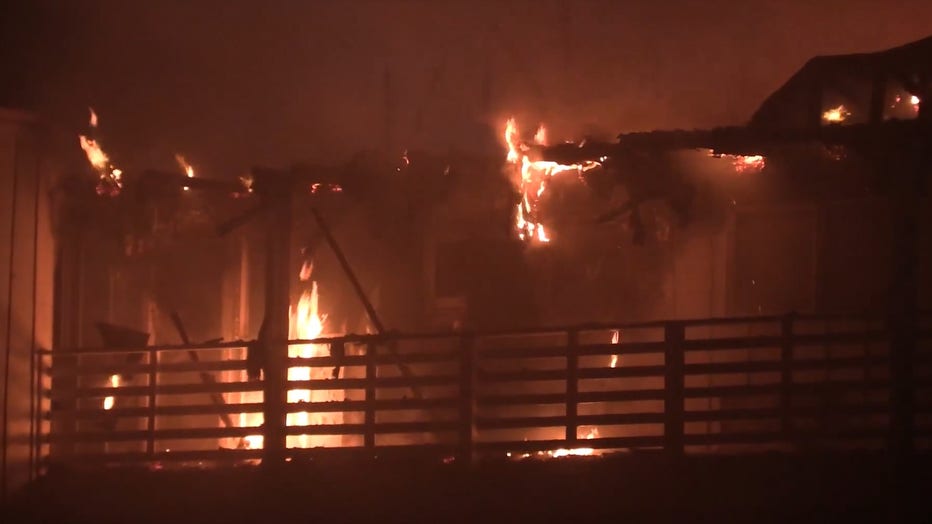 The fire was finally under control about 90 minutes after the first crew arrived, according to reports. The fire quickly developed in the attic and spread from there. Officials say the second floor has heavy fire damage and part of the roof was burned off. The first floor sustained heavy flood damage.

The cause of the fire is currently under investigation.