Multiple fire company hoses damaged due to careless driver.
Today while units were operating a working fire on Spruce street in Kulpmont firefighters from Atlas Station 21 had to deal with someone running over and damaging their supply hose.
This led to a short water supply issue and water supply being interrupted and putting firefighters lives in danger.
Pennsylvania State Police are currently investigating the incident and looking into the possibility of charges.
The fire company will end up having to replace the hose which is not cheap. This can easily end up costing volunteers thousands of dollars to replace hose damaged by careless actions of others.
—
The vehicles are on video of a home surveillance system near by driving over the hose as well.
These are 3 different sections (100 foot each) of hose that showed damaged after being struck. They are not the same piece of hose 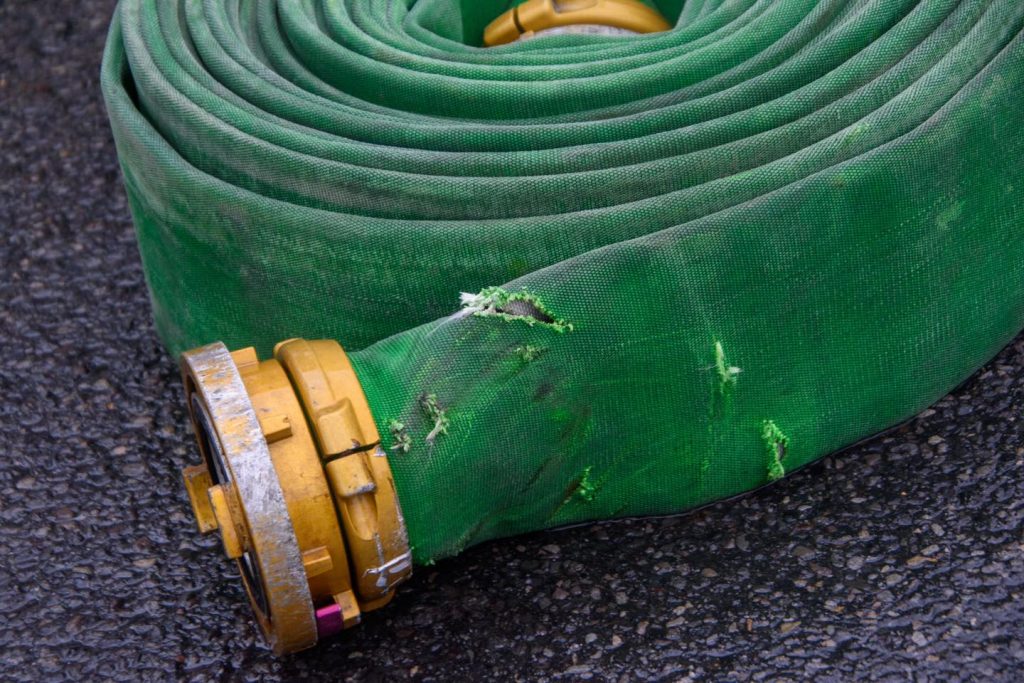 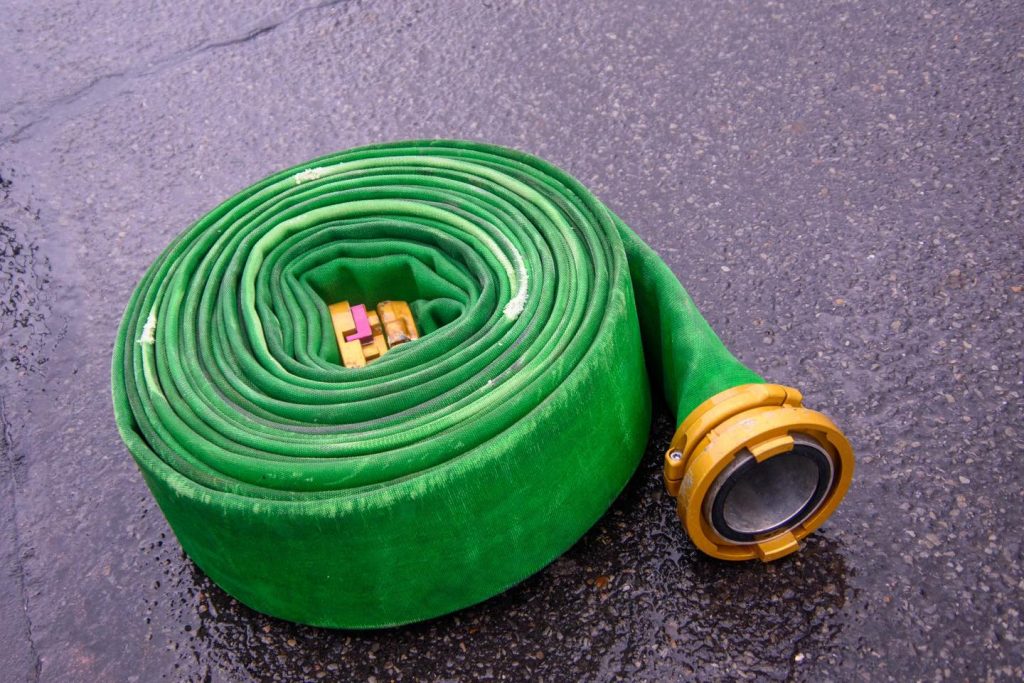 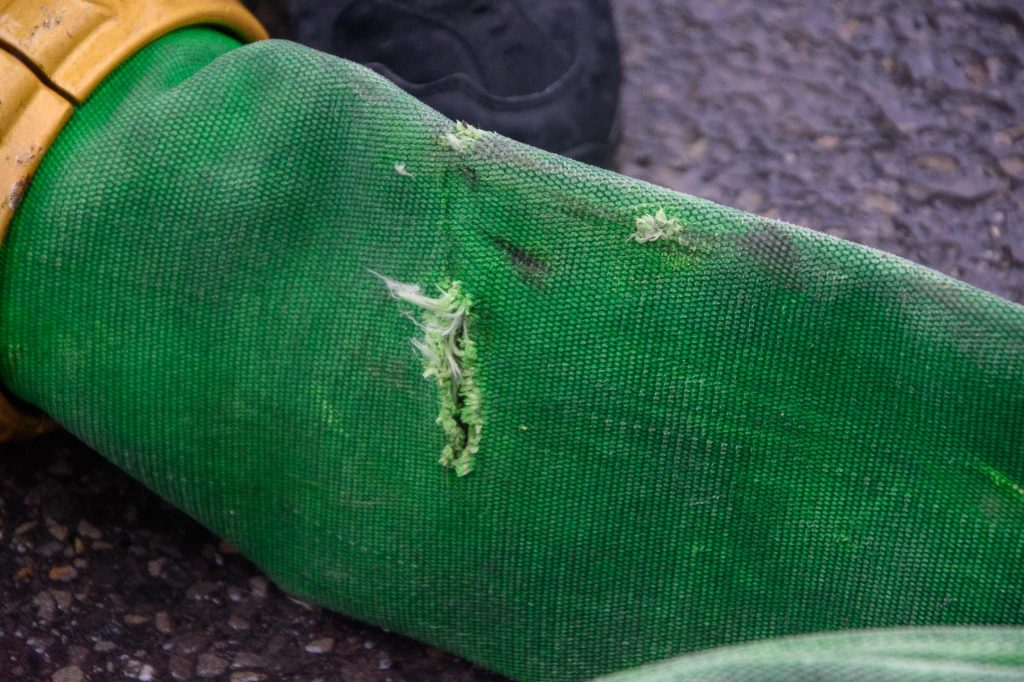