On the morning of February 24, 2021 the Wyandanch Fire Company (NY) was activated for a reported residential structure fire on South 27th Street, off Long Island Avenue. The Suffolk County fire-rescue dispatch center was taking multiple calls, from nearby neighbors reporting the fire. Commanding fire units were met with heavy smoke showing from a boarded-up, vacant home, and a working fire was transmitted. Mutual aid was brought in from East Farmingdale, Deer Park, and North Babylon FD’s to the scene. Upon entry, crews were faced with heavy clutter inside the house making operations difficult. Due to conditions, firefighters battled the fire for over two hours before it was placed under control. One firefighter was transported to a local hospital for minor injuries. Command requested the Suffolk County Police Arson Squad to the scene for an investigation, due to the suspicious nature. 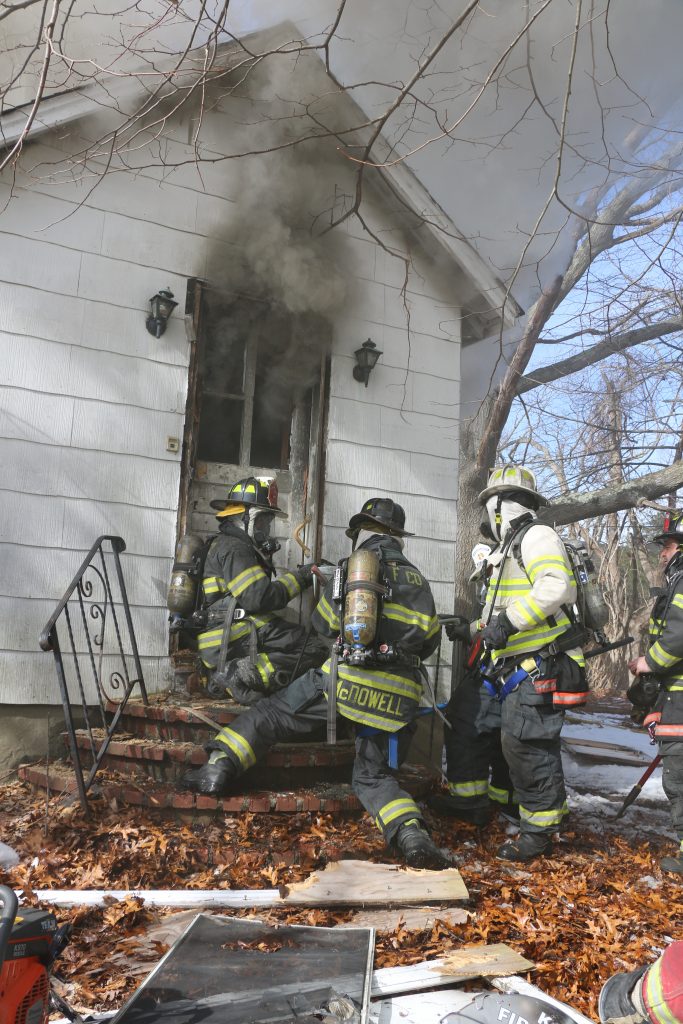 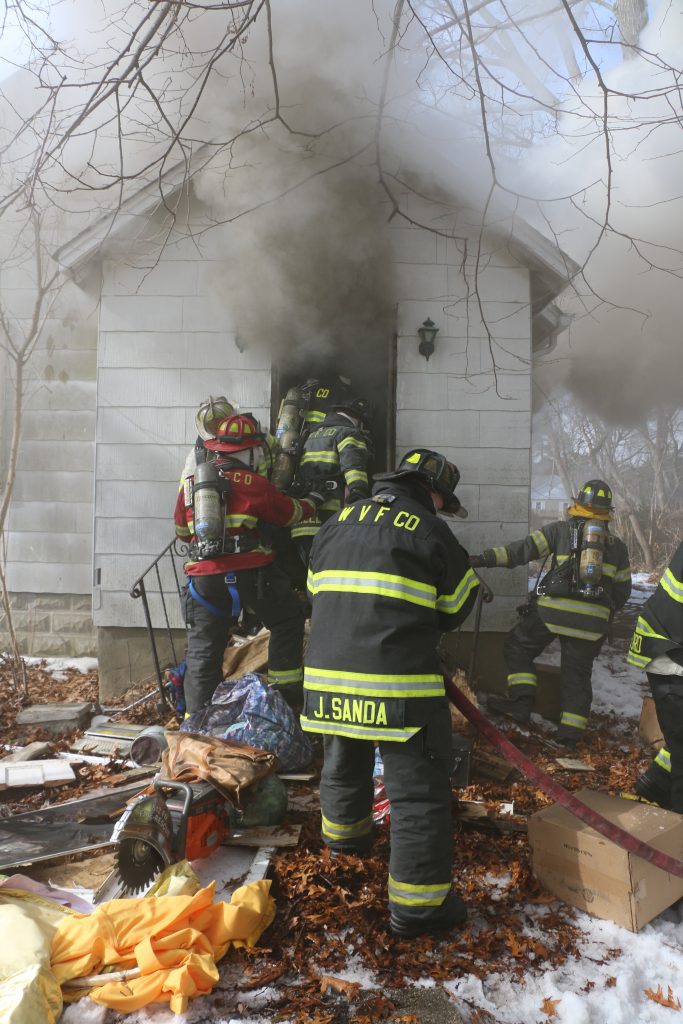 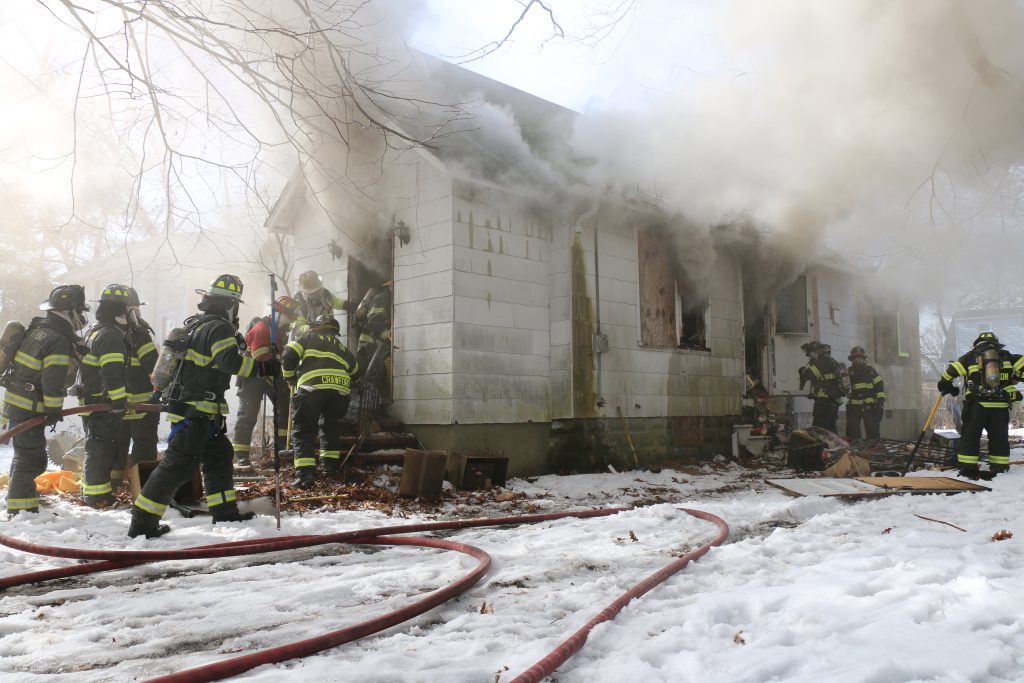