RENO, Nev. (News 4 & Fox 11) — Nationwide, firefighter suicides have been growing and are continuing to outpace line of duty deaths.

It’s a trend that has persisted in the last few years, especially for states like Nevada and California who are hit hardest by wildfires.

One study found that 37 percent of fire and EMS professionals have contemplated suicide, nearly 10 times the rate of American adults. 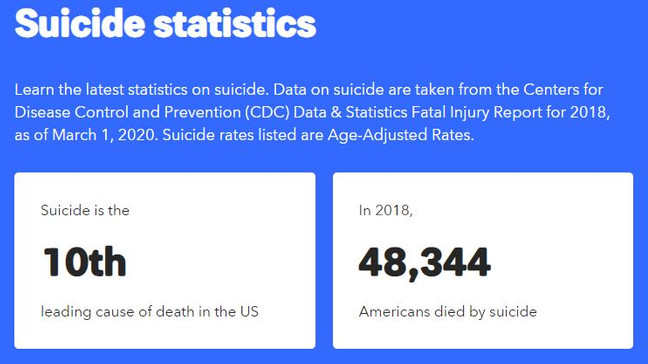 According to Centers for Disease Control and Prevention (CDC) Data & Statistics Fatal Injury Report, suicide was the 10th leading cause of death in the United States in 2018.

At least two Nevada firefighters have committed suicide in the past year, including a Truckee Meadows firefighter who took his own life in 2019. That loss of life hit Northern Nevada emergency response agencies especially hard and forced a re-evaluation of their mental health approach.

“We noticed it was just something that we didn’t culturally talk about,” explained Captain Derek Reid of the Truckee Meadows Fire Protection District. “The trauma exposure, the family problems, there’s a lot of things that within our warrior culture, we don’t discuss because we are expected to be there for one another when things get tough.”

In light of the suicide of their fellow firefighter, Truckee Meadows Fire doubled-down on their investment in mental health resources. While they first started their peer support program back in 2016, they’ve continued to expand it, offering more mental health training and coping mechanisms.

As a result, more fire departments across Nevada followed suit. In 2018, the Reno Fire Department created their own peer support program, and just last year, the Carson City Fire Department did the same.

“We are trying to normalize conversations that are more on the mental health and wellness side of things and recognizing that people need connection,” explained Captain Reid. “Maybe talk about things a little bit more than we used to. Uncover those things. Learning how to listen to somebody when they are struggling and if they desire, provide them resources to be able to better formulate relationships with each other and their families.” 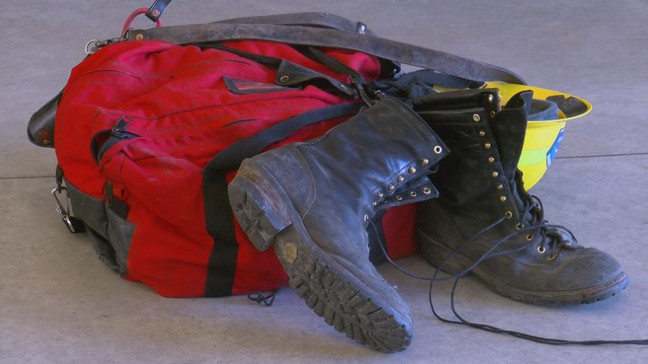 Through the Northern Nevada Peer Support Network and other resources like Critical Incident Stress Management, firefighters across the state are training to identify mental fatigue in their peers and are working to normalize conversations around mental health.

“That strong ideology, that warrior culture was resistant at first,” said Steve Nicholas, marriage and family therapist with Truckee Meadows Fire. “But they began to open up and realize that we are taking these stressors and normalizing those stressors so that everybody knows that they’re in it together.”

For decades, mental health was put on the back burner for first-responders, especially firefighters.

“The fire service for years been known to be a pretty stubborn culture. We come into the job knowing that we are going to see some pretty bad traumatic calls and in the past, the culture has been to say, ‘Hey, this is what you signed up for. If you need to deal with it, deal with it on your own.’ And that’s shown that hasn’t really been working.”

With increasing statewide support for the Northern Nevada Peer Support Network and more agencies getting their own peer support team, that “stubborn culture” is slowly shifting.

“We want to make sure that the guys are taken care of well before you have that incident that you know puts a scar,” said John Schuler, Fire Equipment Operator for the Reno Fire Department. “It brought me back from when I was troubled and has put me in a much better place than I was a year ago.

For firefighters that have dealt with or are still dealing with their own trauma, it can be a huge help.

“I went through a traumatic experience where I lost one of my best friends in 2013 and I started dealing with some pretty dark stuff, “said Chris Boyer, a Carson City firefighter. “But having a group of trained individuals that come in and talk about the reactions you might have, the emotions you might feel, and talk about some coping mechanisms…that goes a long way. I found that to be beneficial for me and so I’ve recently become involved because I know it can help others.”

The Carson City fire department was one of the latest departments to add their own peer support program and dozens of more agencies are following suit.